Skip to content
The well known actor, Amir Khan who is immensely appreciated for his acting and choice of script that he  picks for performing is out with his first look for his new upcoming film. The upcoming movie ‘Laal Singh Chaddha’ is directed by Advait Chandan in which Amir is the lead actor sharing the screen with Kareena Kapoor Khan. 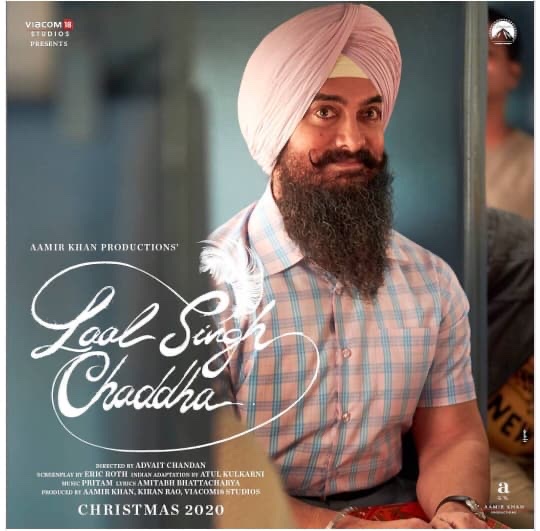 Amir shared his Laal Singh Chaddha’s look on his Instagram account making the fans more curious and excited for this new movie, earlier this month he shared a teaser on his Instagram as well as other social media accounts unveiling the logo of the film. The would be in cinemas around Christmas 2020.
Share Article
< Bipasha Basu shares her 2 throwback images on Children’s day
> Sushmita Sen celebrates her 44th birthday