Here’s what to know about the plan to ban e-cigarettes in India. 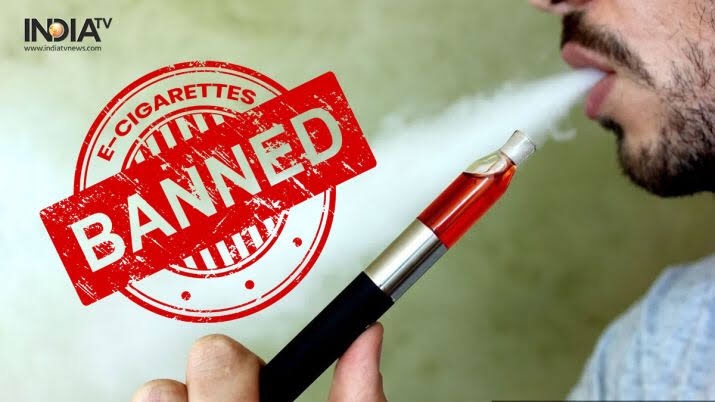