According to the philosophy of the Hindu religion, Shiva played a vital role in philosophy as well as in the creation of the universe. He is known by many different names all around the nation. Commonly known as Shankara in the Southern part of the nation and Mahadev in other parts of the country.

We consider that the creation of the universe is done through three main forces, among which shiva plays a vital role. We can see the temples of Shiva everywhere, which depicts Shiva’s legacy and supremacy.

To pay our tribute, we are describing these temples to you so that you can visit these places and experience the rich history of Indian mythology. 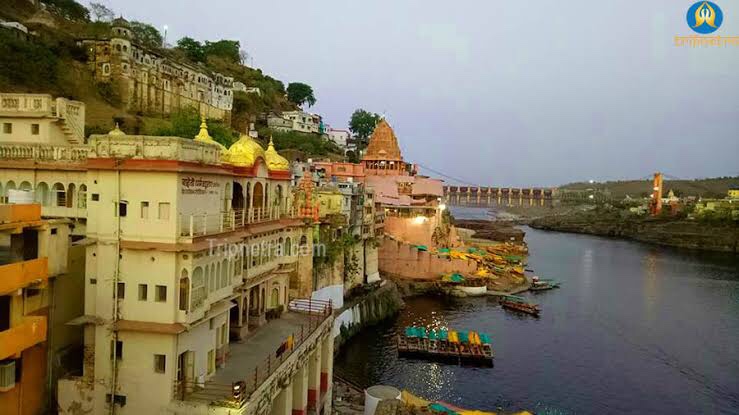 This temple is located in the coastal line of a river and is in the shape of OM. It is situated in the coastal area of the Narmada river in Madhya Pradesh. This temple is known to be among the most famous temples of Indian culture and heritage. In this temple, the morning prayer of the idol is done by the temple trust followed by the priest of Scindia state who does the midday prayer, and the Holkar priest does evening prayer. If you want to see some beautiful and magnificent rituals and views of the temple, you should visit this place in Shravana, the holy month of the Hindu religious calendar. 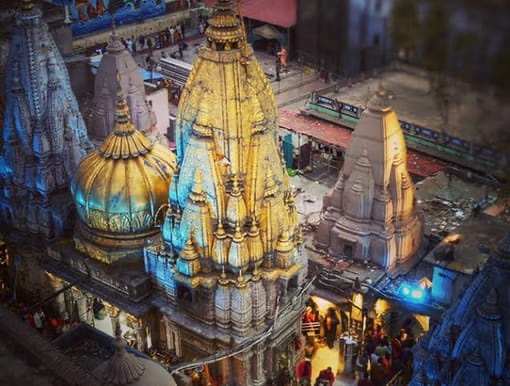 There is a popular belief that if a person takes his/her last breath in this holy place, then he/she will get the moksha. Temple of Kashi Vishwanath is located in Varanasi. This temple is renowned under the group of 12 jyotirlingas. Vishwanath holds an important position by it’s devotees in Shaivism, and at the time of Shivratri, it is decorated magnificently so much that you will fall in love with its beauty. 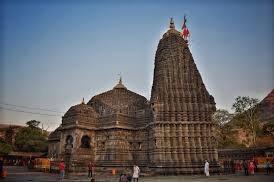 It is the temple located on the bank of Godavari River. This magnificent and alluring temple is renowned for being built by Peshwa Balaji Baji Rao. There is a perfect use of hemadpanthistyle in the architecture of this temple. It is constructed with black stones entirely, and is also included among the most famous temples of Lord shiv in India. 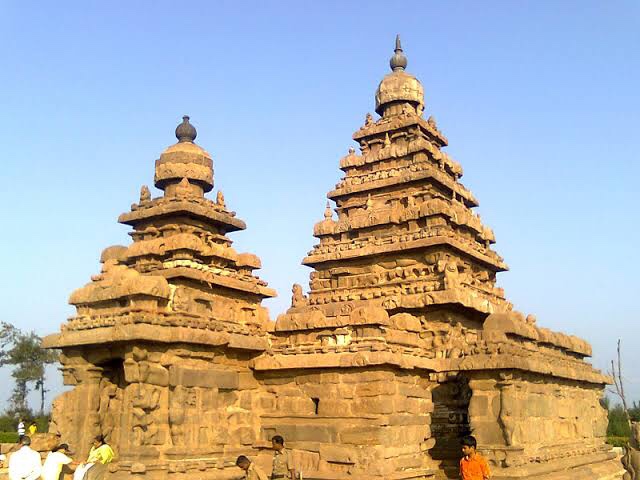 This magnificent temple is located in the coastal line of Bay of Bengal, which is situated in a popular city called Mahabalipuram. This temple is constructed with the granite marbles, which makes the temple more magnificent and alluring for visiting. And this temple has also been added to the UNESCO world heritage site. This temple is known to be the best ancient temple in South India. There is the main idol in the temple of Lord Shiva, and you can see a huge statue of Lord Vishnu as well. All those tourists trying to see the architectural geniuses of South India should definitely visit Shore Temple in Mahabalipuram. 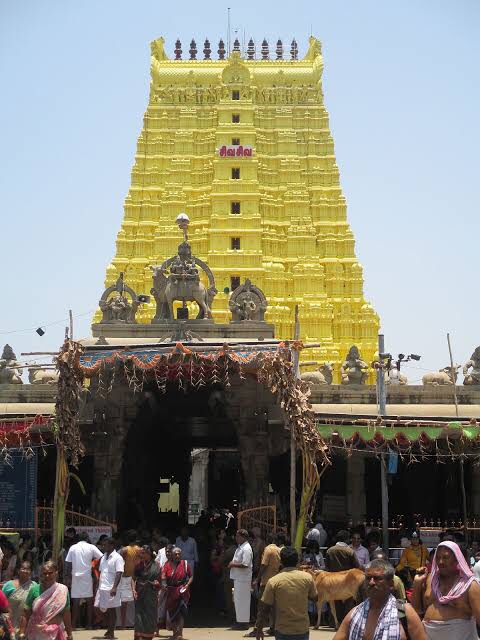 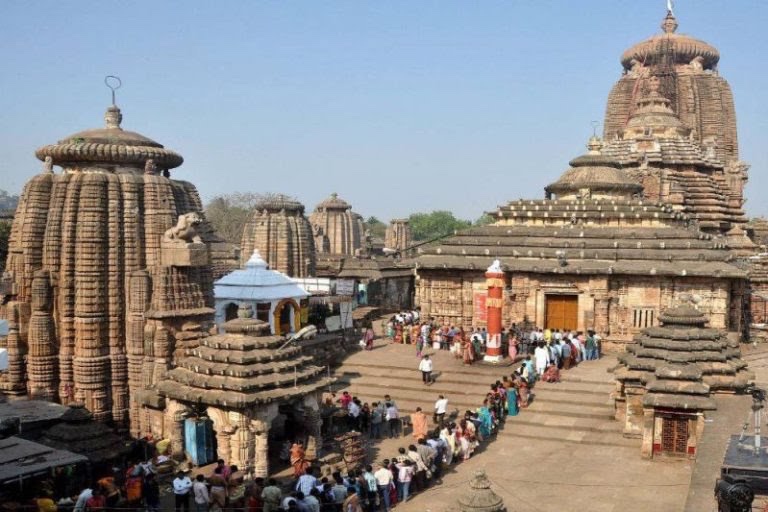 This temple is situated in Oddisa, which makes it a famous architectural monument. A large number of visitors and tourists usually visit this place and tries to capture and its alluring beauty. The inscription here is inscribed by Kalinga king Anangabhima third, which is so attractive and alluring.