The talented and all rounder actor, Akshay Kumar recently gave out a statement through which it is clear that he holds a Canadian passport. Recently the actor was present at the seventeenth Hindustan Times Leadership Summit held in Delhi where he and Kareena Kapoor Khan was present on the stage. 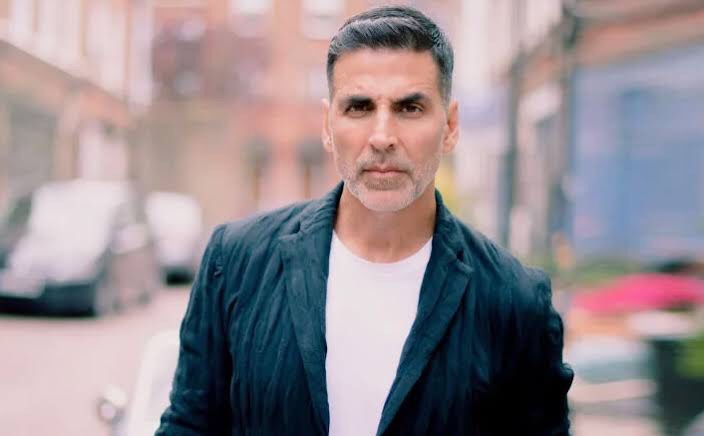 Akshay told the audience and media present there the whole back story of how he took the Canadian citizenship at the first place he said he did it as he feared ” Ki Bollywood mei mera career shayad khtam Ho gaya ” as initially his many films got flopped on box office but lucky enough his 15th movie became a huge hit after which he never looked back.

He told that he have applied for an Indian passport and soon he’ll be getting his passport and hence an official citizenship of this country.