Skip to content
Have you ever wondered, how much does our favourite superstar of Bollywood industry earns a year?
The total net worth of the megastar Salman Khan is around $310 million which Indeed makes him one of the richest celebrities of the Bollywood industry and as well as the country. Most of his income and assets are built and based on his super successful career in Bollywood and also in real estate investment. The amount of his hard work shows that this amount will be rising in coming years ahead. 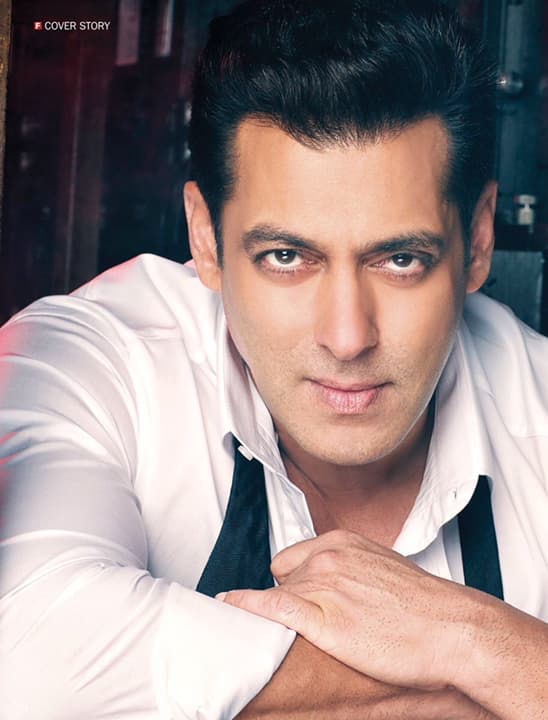 Salman Khan is not only a talented and well experienced actor and TV’s host in the country but is also a well respected and known film producer. Not to forget his voice in some of the favourite songs of Bollywood watchers and his all time fit and muscular physique is perhaps the reason for such a huge fandom.
EARNING FROM COMMERCIALS AND ENDORSEMENTS:
Before stepping in into Bollywood acting , Salman was initially involved and worked for some commercials and endorsements. At today’s time Salman receives around $216,000 for any ad endorsement. You might have noticed him in commercials and endorsements of Campa Cola, Mountain Dew, Relaxo footwear and many more.
EARNING FROM HOSTING:
Salman Khan who is the superstar of Bollywood and big screen also hosts and is in demand for the small screen too. We have seen Salman entertaining his audience in Big boss franchise and another show like Dus ka Dum,etc. The charming and entertaining actor has always managed to impress his audience. Initially when he joined big boss as a host in season 4 his pay check was of $360,250 for each episode which doubled to around $700,000 for each episode till season 7 and in season 12 he was reportedly said to be taking 1.7 million to 2 million per episode. 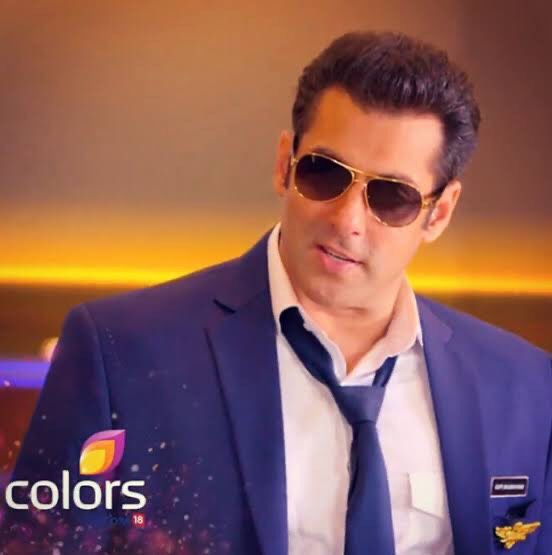 EARNING AS A ACTOR:
This versatile actor has sent almost a span of 30 years, doing and working for over 80 movies. Salman has stol managed to be one of the highest payed and in-demand actor despite of so many young actors in Bollywood now. According to the reports in 2018 alone, the actor earned around 37.7 million from acting in his films , which also made him rank 82nd in the world that year for the list of highest earning celebrities. 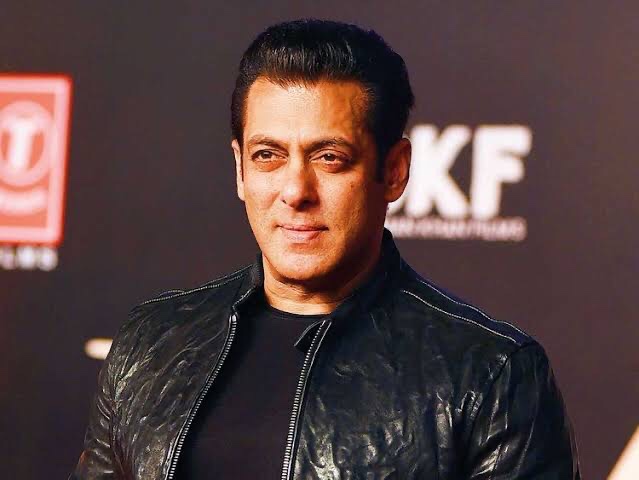 Not to forget he earns as a producer too he own his Salman Khan Films and Salman Khan being Human (SKBH) productions.
He has a huge fan following and fan craze all around the country. Bollywood fans never forget to shower their love for this amazing actor.
Image source-
gulfnews.com
Ibtimes.co.in
Twitter.com
Share Article
< Akshay Kumar talks about his passport and citizenship
> Shahid Kapoor thought of switching careers