Skip to content
One of the most versatile and hardworking actor produced by Bollywood industry is Shahid Kapoor. Recently the actor shared that at times he wondered whether he should switch is career or not. As in should he try something else as his films weren’t doing great on box office before Kabir Singh. After Kabir Singh which resulted to be a big blockbuster movie of the year proved to be Shahid’s biggest hit in his career. 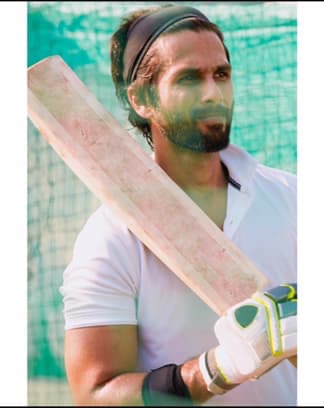 He is working on another remake movie which is a Telugu sports drama named as ‘Jersey‘ which would be directed by Gowtam Tinnanauri. Shahid has already shared a post showing his looks in the next movie where he would play the role of a failed cricketer despite being very talented.
Image source- Shahid’s Instagram account
Share Article
< Total revenue and earnings of Salman Khan
> Kalki speaks on her pregnancy says it has changed her habits