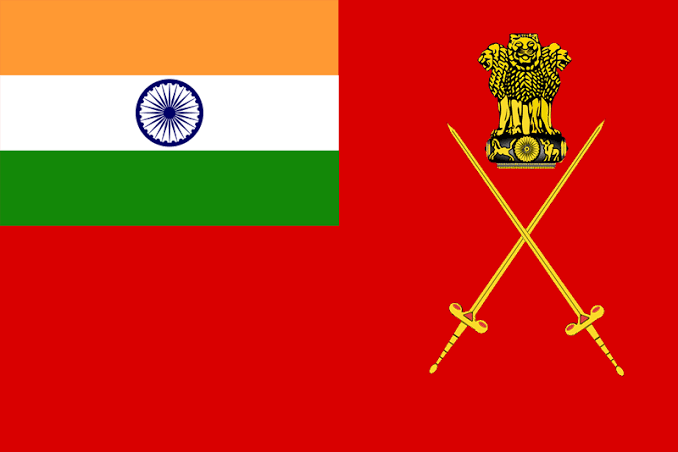 The Indian Navy is the naval branch of the Indian Armed Forces. 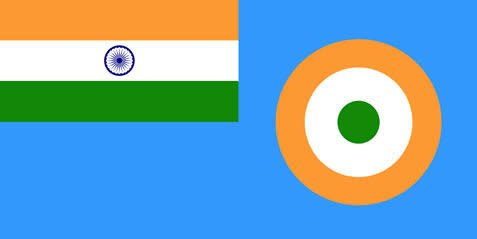 Indian Coat Guard’s mission is the protection of India’s maritime interests and enforcement of maritime law over the territorial waters of India.

The Civil Ensign is the national flag flown by civil ships (merchants) to show their nationality. 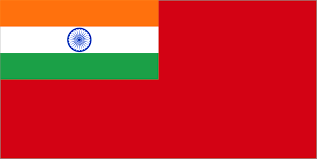 A State Ensign or government ensign is the flag flown by government vessels. 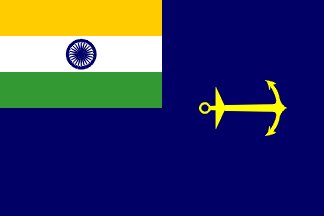