Chola- The Chola dynasty was one of the longest ruling dynasties in the history of Southern India. They existed from 300 BC-1279 AD and ruled over the area of present day Tamil Nadu. 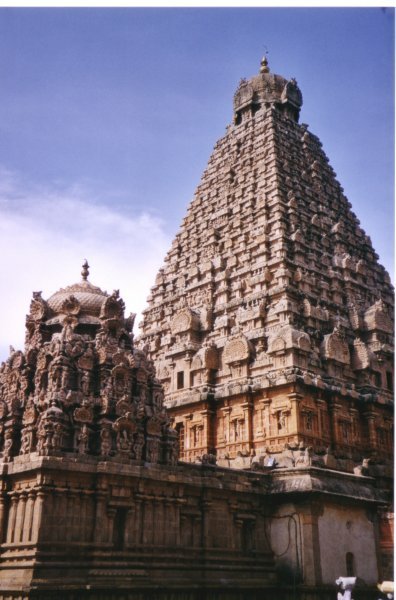 Wodeyar- The Wadiyar dynasty was an Indian Hindu dynasty that ruled the kingdom of Mysore from 1399 to 1947.

Lodhi-The Lodging dynasty ruled Northern India from 1451 to 1526. It was founded by Bahlul Khan Lodi and ended after Ibrahim Lodi was defeated by Babur. 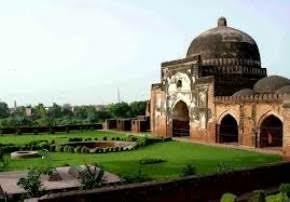 Mughal-The Mughals ruled most of Northern India from the early 16th to the mid 18th century. The dynasty was notable for it’s effective rule over much of India for more than two centuries. 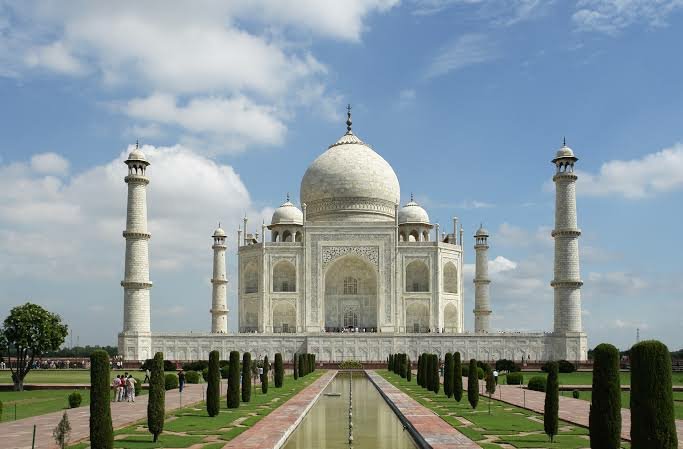 Maurya- The Mauryan dynasty ruled from 322 to 185 BC. It originated from the kingdom of Magatha, which is mordern day Bihar and Eastern Uttar Pradesh. 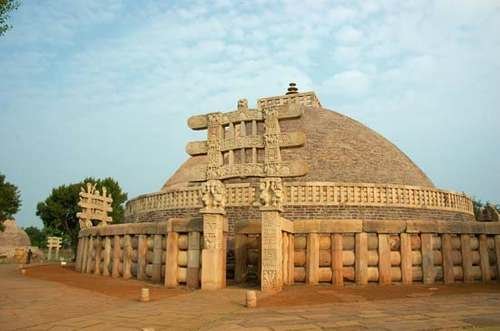 Gupta- Founded by Maharaja Sri Gupta, it existed from approximately 320 to 550 AD and covered most of the Indian subcontinent. This period period is called the golden age of India.